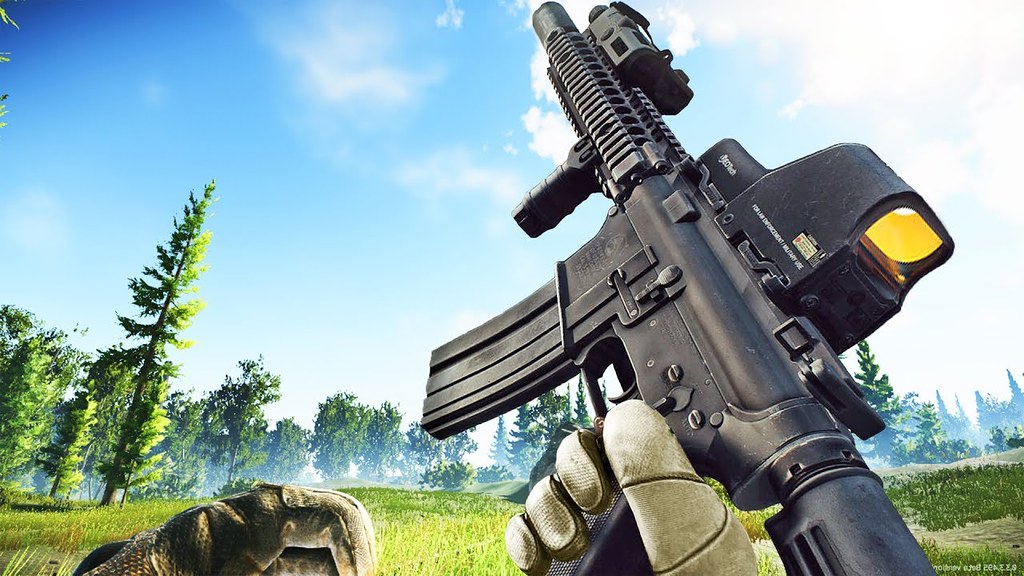 So I’ve played a lot of games and done loads of Gaming Reviews but, Escape from Tarkov is a tactical first-person shooter that is most likely the most realistic yet most difficult game of its genre I have ever played. Tarkov is a PVE + PVP game requiring a lot of patience and hard work.

The thing that makes this game so difficult is you go into a raid with the expectations of finding some high value loot to extract with to either sell or use to craft things, complete tasks etc but not only do you deal with hardcore AI characters but also with other players that are likely kitted up with the best armour and trying the same.

For anyone joining Escape from Tarkov I would suggest watching a few streamers/Videos and try to get a general understanding of the maps and were to extract from as there are none in game at all.

There is a very steep learning curve to the game for instance using your inventory and what armour is the most effective and the ammo you use is probably the biggest thing that will set your fait before a raid, the wrong ammo type you can spray 60 bullets into another player and he will hit you with 2 and win the gunfight but this all comes with experience.

Always make sure to take meds considering this game is realistic you can bleed out from blood loss, fracture legs, loose limbs pretty much meaning without a C.M.S. kit you will be literally limping round until you get out or get killed.

The more you play the game the more you learn and you character begins to build up stats such as strength, resilience endurance and many more that can be extremely beneficial during a raid meaning you can carry more, run for longer and even have less chance breaking bones and getting trauma.

One of the things frustrating about the game is that you can pay to insure your weapons and gear before going into a game but if another player kills you or loots your body those items are gone forever, with that said it is also really rewarding when you win a gunfight loot a player and realise how hard they must have worked for there gear and now its yours to sell or use.

I would personally recommend Escape to Tarkov to anyone but I will guarantee you will become extremely frustrated at some point whether it be due to a hard challenge, Killa absolutely destroying you or one of your friends confusing you for an enemy and taking you out with a headshot.

I do occasional play this with some members of my Streaming Community and viewers but in all honesty communication is key in this game and that doesn’t even mean you will be victorious.

We need a real Horror game

My Return To Destiny 2