My Return To Destiny 2 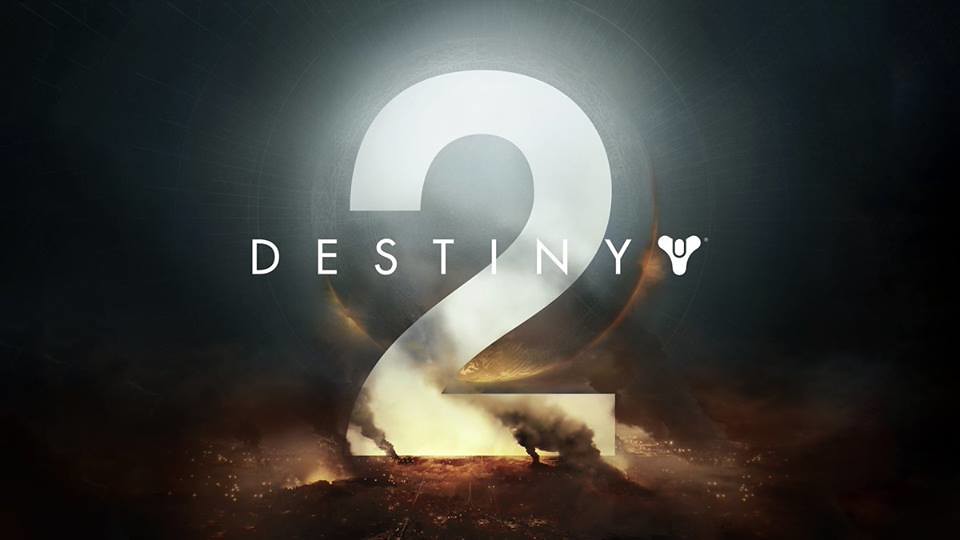 As a variety streamer I am always debating on finding different games to play on stream because the normal FPS can get a little boring after time. I decided to go back to what is most likely my all-time favourite game “Destiny 2”.

Before I made the transition from console to PC, I had around 1000 hours played on Destiny 2, Completed raids and flawless runs.

I thought about just transferring my account but decided that I wanted to start a fresh on PC (I forgot how much grinding there was).

I feel like I joined back into the world of Destiny at the right time as there is so much to look forward to. Solstice of Heroes is here giving you the opportunity to complete challenges, kill enemies using different elements and get glowing armour (Stand out in the crowd).

Beyond light is another DLC that has been set back to November meaning anyone joining the game now still can maximise their light level beforehand giving you some amazing advantages.

Bungie have also confirmed there are going to be two further DLC’s after Beyond Light, The Witch Queen and Lightfall meaning the game is far from over and I could not be happier.

The last time I played Destiny 2 was just after The Last Wish raid become available today and it feels like I am back to learning again as so much has changed. I literally had to use YouTube to find out how to open an engram as now you can aim for certain equipment instead of it always being completely random.

There is also a lot of quests that I remember doing previously and am wondering why I am putting myself through this again…. The Whisper Of The Worm was an absolute nightmare not only to get past a difficult jumping puzzle but to then take on a large number of enemies.

The Sleeper Stimulant is another one that if I remember correctly there are 7 parts to the quest meaning I only have 6 more to go “woo go me”.

In all honesty I am extremely happy to be back playing Destiny 2 and so glad that the hype is still strong, All I need now is to find a new team to complete raids with and get those Flawless runs again on trials.

We need a real Horror game